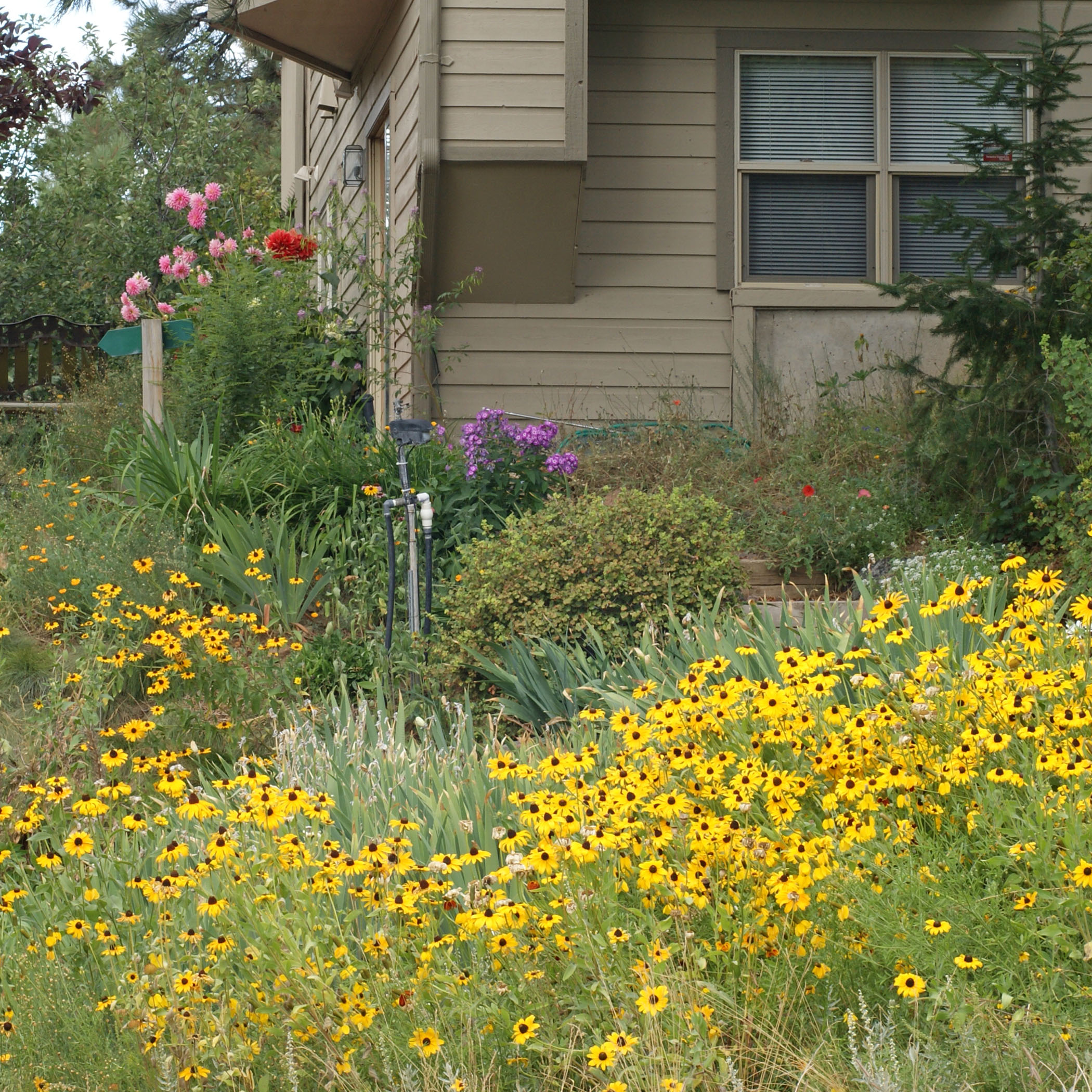 According to a recent article in Bee Culture Magazine entitled, “Urban Gardens and Allotments Provide Especially Good Habitat for Pollinator Communities”, by Mike Gaworecki, urban areas can play an important role in conserving our pollinators.  Traditionally, cities have been thought to have much lower biodiversity compared to rural areas, but new studies find that this is not always the case.

Pollinators are under threat by a wide array of factors that include loss of habitat, disease, climate change, intensification of farmland, and pesticides.  Now we can put our urban areas to use helping pollinators in order to help offset declines elsewhere.

The lead researcher of this study, Dr. Katherine Baldock, stated that “this is the first study to examine pollinator communities as a whole in entire urban areas”.  She also stated that, “towns and cities could be acting as important refuges for pollinators in the wider landscape, especially since agricultural areas can be limited in terms of the habitat they provide.”