Seed Store
≪ Back to Shop 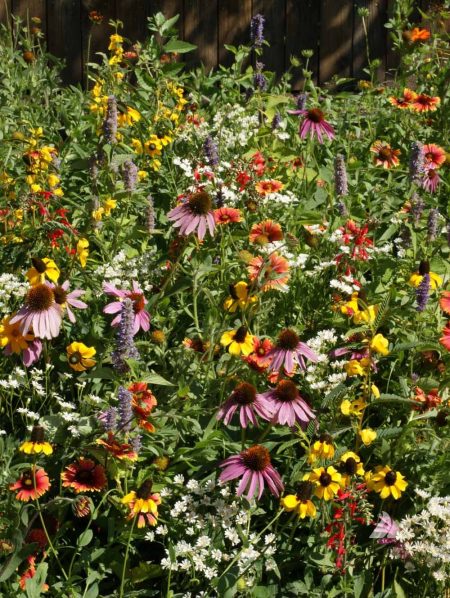 The Xeriscape Seed Mixture for the Eastern U.S. contains native, drought-tolerant wildflowers that require less water than traditional landscape plants. It is for areas in the eastern United States and southeast Canada where water conservation is desired.

8 ounces or more may be purchased at the pound price.